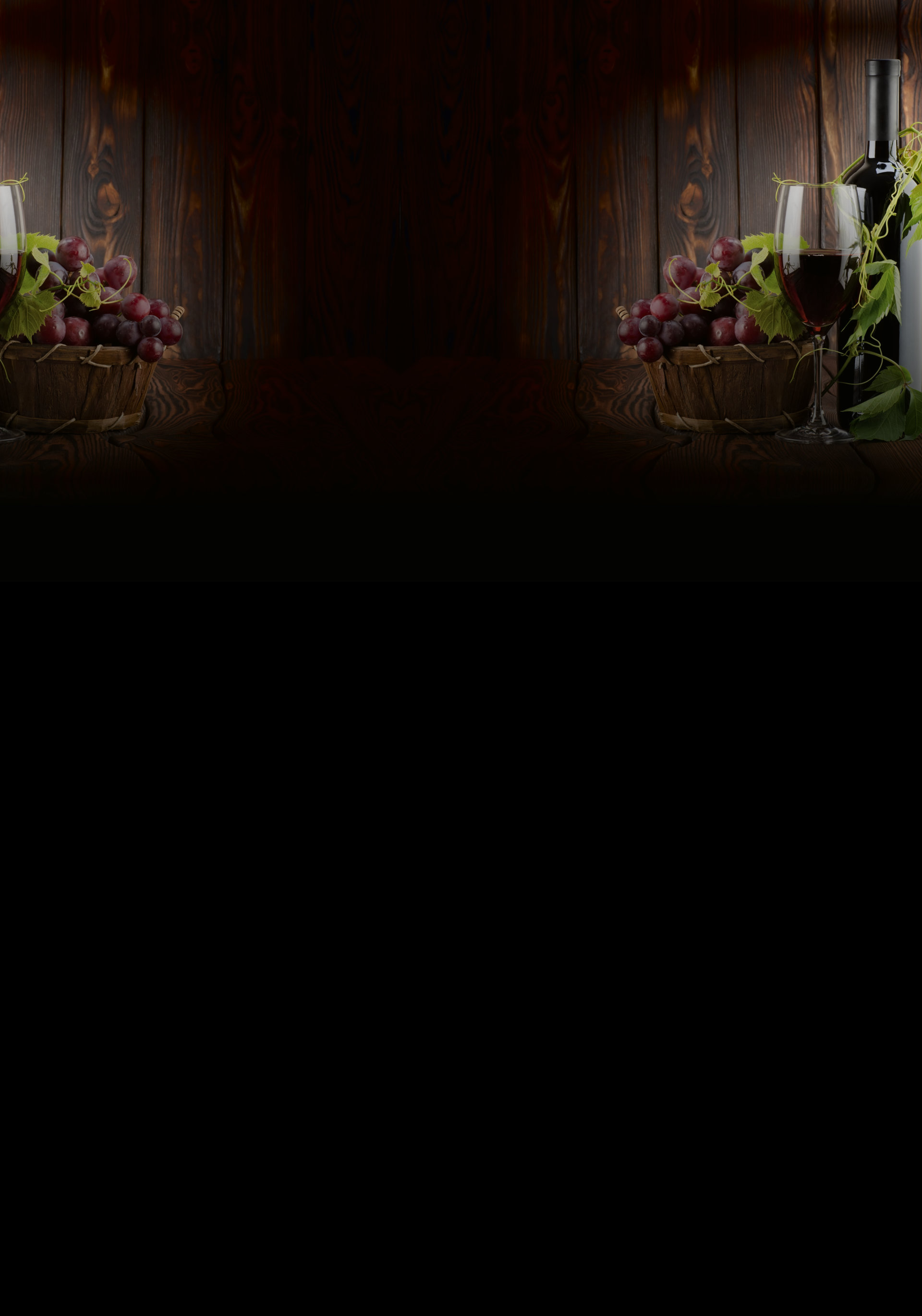 Oktoberfest: Answer To A Health Scare? 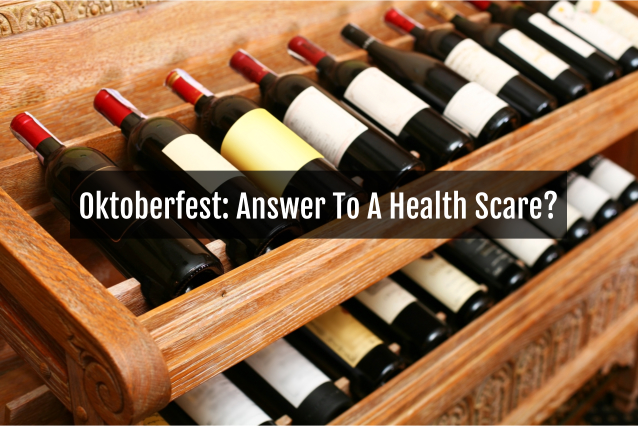 Oktoberfest, is it not about a huge throng of rowdy people, numbering in the thousands, with big mugs of lager on one hand and sausages on the other, enjoying the company of others they don’t even know?

That precisely what comes to mind every time we hear of the term Oktoberfest.

Of course, the festival did not start as a large beer party that we have now. It traces its history to the marriage between then Crown Prince and later installed King Ludwig and Princess Therese of Saxe- Hildburghausen in Munich on October 18, 1810. For the commemoration of their marriage, a horse race was organized.

Yes, the first Oktoberfest did not have anything to do with beer drinking. It was a great horse race. It was only much later that the festivity we have today — and copied in many places of the world — took its form.

There were instances in the history of Oktoberfest that it was cancelled due to cholera epidemic. But the beer had kept flowing. You may guess the visitors were so bullheaded that they kept on coming to enjoy the beer? The answer is no. The people of Bavaria turned to beer for their drinks instead of the contaminated water from which cholera originated.

In a way, Oktoberfest, despite being cancelled during cholera outbreaks, had served its purpose of saving people’s lives from the deadly claws of the disease.

Beer, it turned out, did not only serve as a sanitary substitute to contaminated water. It offered more. It was packed with vitamins, minerals and many other ingredients that are beneficial to the body.

For instance, the yeast in beer is rich in vitamins B3, B6 and B9. B3 helps repair cells in our body, folic acid (B9) is a friend of the colon, while B6 helps women cope with premenstrual syndrome (PMS).

Beer contains fiber that acts as natural laxative. Fiber, as the body’s ever dependable janitor, sweeps away toxins from our system. Moderate beer drinkers are less likely to develop gallstones, too.

Next time, think of Oktoberfest not as a boozy escapade but as a health giving event.

You need wait for October to come before you can enjoy the Oktoberfest atmosphere. At Plaza Liquors, the liquor and wine store in Pasadena, Maryland, everyday is Oktoberfest day. What’s even better? You don’t need to go out of your house, your office or wherever you are, just to relax and enjoy.

The online shopping site of the liquor and wine store in Pasadena, Maryland, is now becoming the converging center for wine connoisseurs, party goers and distinguished chefs alike. Rub elbows with the experts in the wine, spirits and culinary business. Make Plaza Liquors your go-to hub, too.

Oktoberfest is a can’t-wait event for many of us. We, at the liquor and wine store in Pasadena, Maryland, are sure you have so much to say about it and we will greatly appreciate your views on the subject. Just post them in the comments section below.

Welcome to PLAZA LIQUORS Just About Everything Under One Roof

Plaza Liquors is your online go-to place for the finest wines and liquors in the market. Find the perfect wines to pair with your dishes at our Liquors and Wine Store in Pasadena Maryland. Get beers made from quality hops. For every celebration, there’s a drink to seal it!

Toast with liquors that meet your high quality expectations. Only quality liquor products are available on the virtual shelves at Plaza Liquors, a Liquors and Wine Store in Pasadena Maryland. LEARN MORE ›